A Tough Bubble to Burst 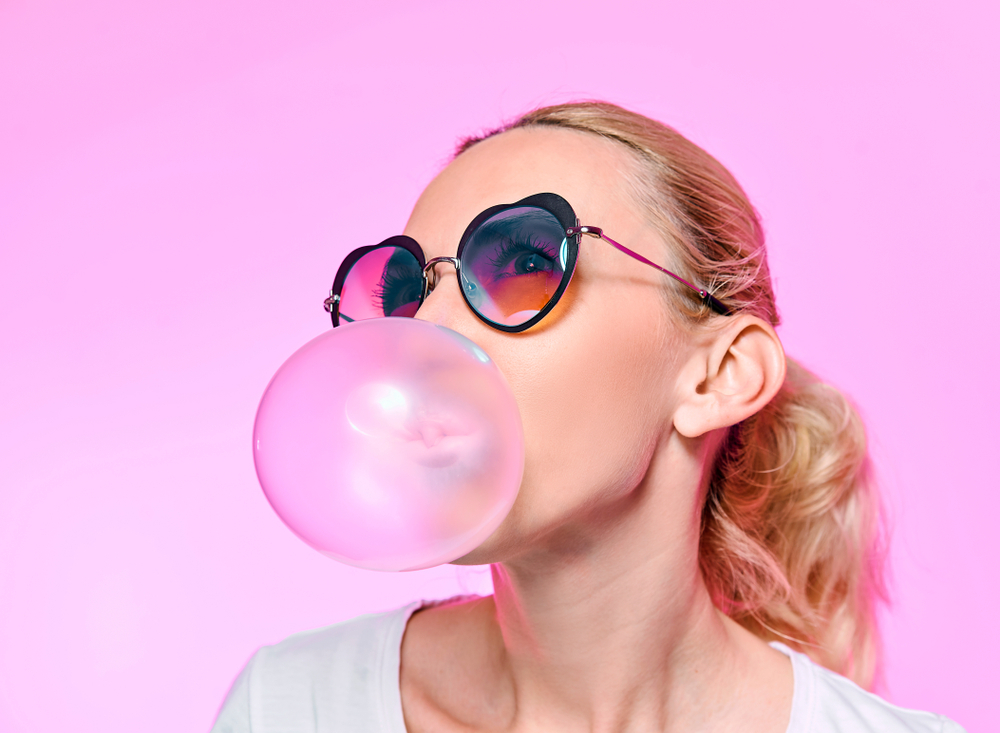 Temporomandibular joint (TMJ) disorder is a painful joint condition that affects an estimated 10 million people in America, but many people don’t even know what it is, let alone realize they have the condition. As a result, it can be difficult to diagnose and even more difficult to treat. This translates to patients continuing behaviors that could make the condition much worse, without them even realizing it.

This was the case for a woman in Liverpool, England, who, unbeknownst to her, was exacerbating her TMJ disorder symptoms by chewing gum for over seven hours each day. The woman began to experience the telltale clicking of her jaw, but ignored the symptoms – until one day her jaw locked closed, seemingly out of nowhere.

Dr. Alexandra George of Wexford, Pennsylvania, says that though the cause of the woman’s TMJ disorder is somewhat atypical, her experience with the clicking and popping jaw and lockjaw are not.

“Often patients have no idea their symptoms are anything to be concerned about until they’ve become a bigger problem,” says George.

In the case of the woman from Liverpool, her TMJ disorder became a much bigger problem than she imagined. In fact, it required her to undergo jaw replacement surgery.

Thankfully, according to George, this course of action is not as common as other treatment methods.

A practitioner of neuromuscular and cosmetic dentistry in her Pennsylvania clinic, George says the less invasive the treatment, the better.

“A full jaw transplant brings with it its own set of complications that we’d rather not put the patient through,” she says. “It is much easier to invest the time in neuromuscular orthodontics and realign the jaw if possible.”