Another Reason to Indulge in That Glass of Wine 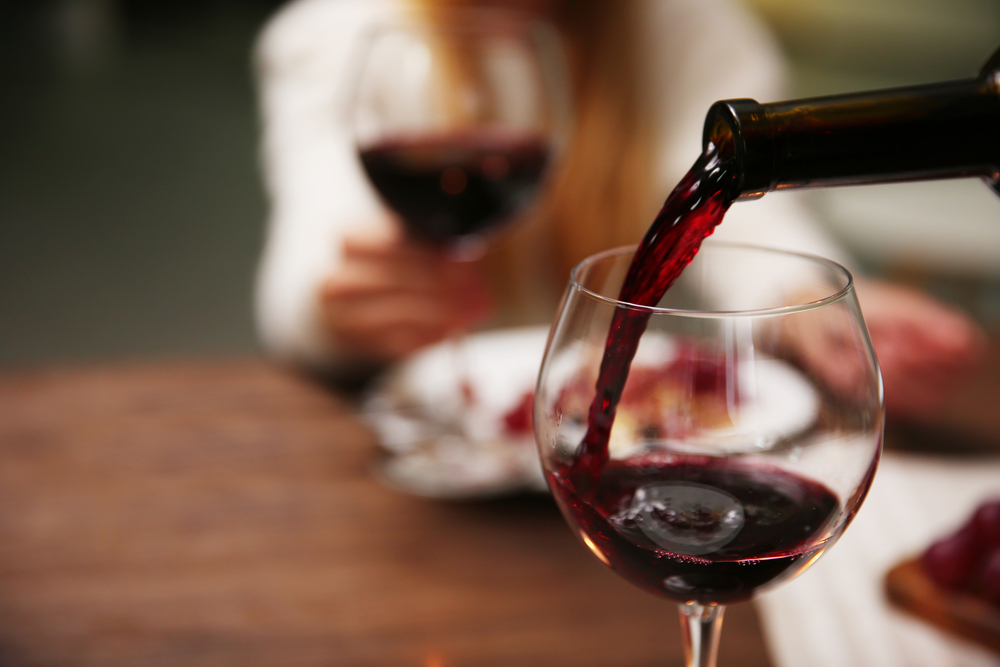 Wine: It’s one of America’s guiltiest pleasures, to the tune of 789 million gallons per year in 2016, according to The Wine Institute. But there are plenty of ways wine can be good for you, including one way that is so good for your mouth, that glass of red has become less guilty and more pleasure.

According to a report in the Journal of Agricultural and Food Chemistry, wine polyphenols may be beneficial in more ways than initially thought. Polyphenols are antioxidant micronutrients found in some fruits and vegetables. Polyphenols protect the body from free radicals and can also help people with everything from weight management to diabetes, cardiovascular diseases and even neurodegenerative diseases. But now, there’s a new study that says the polyphenols in wine could be good for your oral health, too.

Basing their study on the positive effects of polyphenols on gut bacteria, researchers sought to learn if polyphenols could affect oral bacteria enough to help fight off periodontal disease. What they found was that among two brands of red wine, red wine extract and grapeseed oil, the red wine was better when tested on cells that mimic gum tissue than the two polyphenol-containing bi-products of wine at protecting oral health. The wine actually prevented some common forms of bad oral bacteria from sticking to the teeth.

So, what does it all mean? Well, put simply, red wine is good for your teeth! So the next time you feel guilty indulging in that glass of red, think of the health benefits and raise a glass to red wine polyphenols.