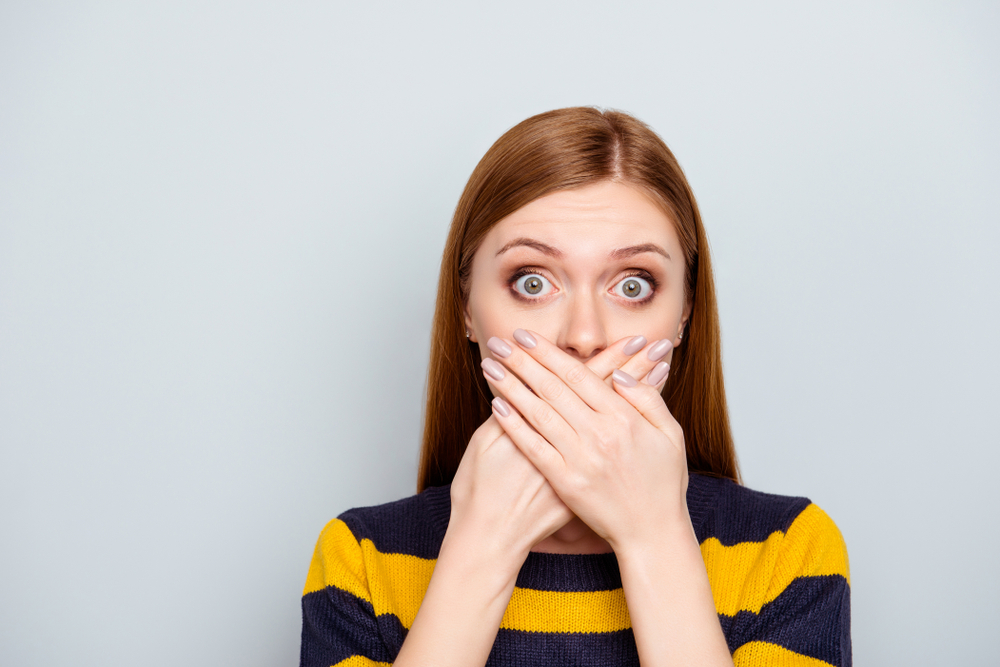 We’ve probably all had it at one time or another, whether we realized it or not. Most common after eating certain foods or when we wake up in the morning, bad breath, or halitosis, affects an estimated one in four people at any given time. Though most people are fortunate enough to be able to eliminate bad breath simply by brushing and flossing their teeth, for another segment of the population, brushing, flossing, gargling mouthwash, and chewing gum or eating mints simply won’t take their bad breath away. For those people, the reason for their less-than-fresh breath can be a frustrating mystery, but a new scientific discovery may be able to answer the question. Dr. Alexandra George is a dentist practicing in Wexford, Pennsylvania. She said there are many reasons that people experience bad breath, from medication to tooth decay. “Bad breath has many causes, but what we are finding is that in some cases there can be more serious conditions lurking in the breath,” George says. What kind of conditions? According to scientists, bad breath can be an indicator of serious illnesses, such as lung cancer, Parkinson’s disease and even diabetes. Now, a new invention may even be able to diagnose these conditions just by measuring the ethanol in the breath. Called the “sniff cam,” the machine uses ultraviolet light along with filters and a camera. Using an enzyme mesh, the camera measures ethanol in the breath with a compound called nicotinamide adenine dinucleotide, or NAD. The NAD creates a fluorescent variety of that NAD, which is then recorded by the sniff cam, enabling doctors or dentists to use the image to diagnose illness. Though the camera is not available for doctors and dentists just yet, it could be coming soon to a clinic near you. Buy if you’re wondering what’s wrong with traditional diagnosis methods, George may have some useful insight. “The benefit to using this type of device will be that it’s much easier to diagnose illnesses this way than running a battery of tests that take time and put the patient through a lot of stress,” she says. “It would be a simple test that would most likely yield instant results.” So, does this mean having bad breath can be a good thing? George doesn’t think so. “I still wouldn’t encourage anyone to want bad breath, but it is a very useful tool that could someday potentially save lives,” she says.