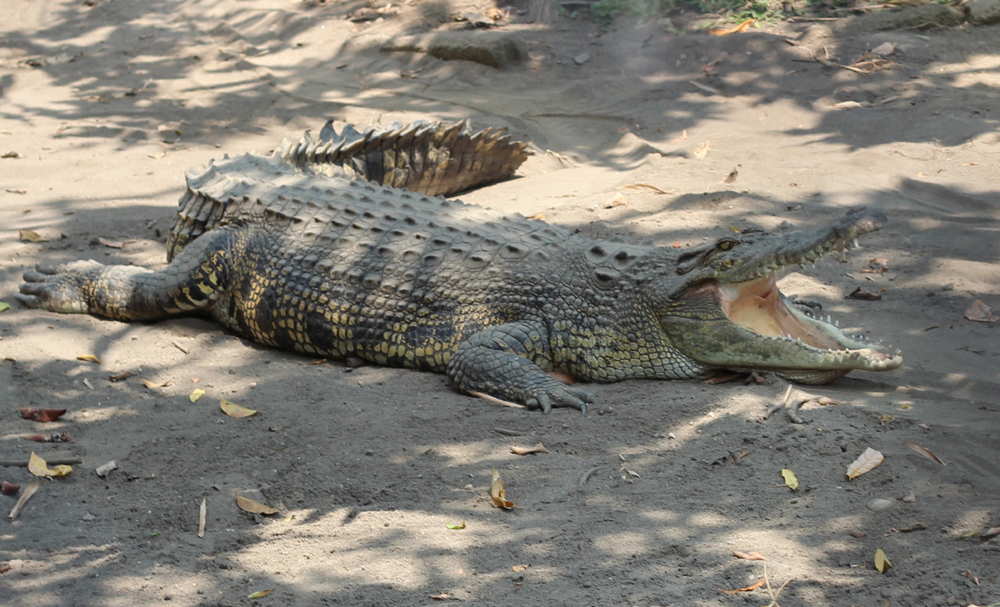 You may have heard of the children’s game Crocodile Dentist. But would you let an actual crocodile treat your temporomandibular joint (TMJ) disorder? For most people the answer to that would be a resounding “no.” But that could all change if an experimental treatment from Australia is successful.

That’s because microbiologist Pardraig M. Strappe, Ph.D., of Central Queensland University in Queensland, Australia, is experimenting with crocodile cartilage to help repair damaged human joints. Strappe takes cartilage from crocodiles at nearby Koorana Crocodile Farm and replicates it – along with human stem cells – in a 3D printer, to be used in joint repair.

Koorana Crocodile Farm raises the country’s most notorious lizards for both their meat and their skins, which are in high demand by the fashion industry for accessories like shoes, belts and wallets. According to Strappe, the Koorana Crocodile Farm places a high premium on reducing waste and was searching for more ways to make use of its crocodile parts. Thankfully, because crocodiles’ joints are so large, they have ample supplies of cartilage – something Steppe was in need of for his research. The rest, as they say, is history.

One of the many disorders crocodile cartilage may soon be able to treat is temporomandibular joint disorder, also known as TMJ disorder. Dr. Alexandra George treats this often-debilitating condition in her Wexford, Pennsylvania, clinic. She says, although unconventional, using crocodile cartilage could be an innovative way to treat TMJ disorder. Whether the experiment works or not, just the research itself is still good news, she says.

“There are so few treatments for TMJ disorder, any research into it brings attention to the cause,” George says.

Strappe intends to use the cartilage and stem cells to create a substance that encourages the growth of adult stem cells. This would in turn encourage stem cell repair, healing the injured joint.