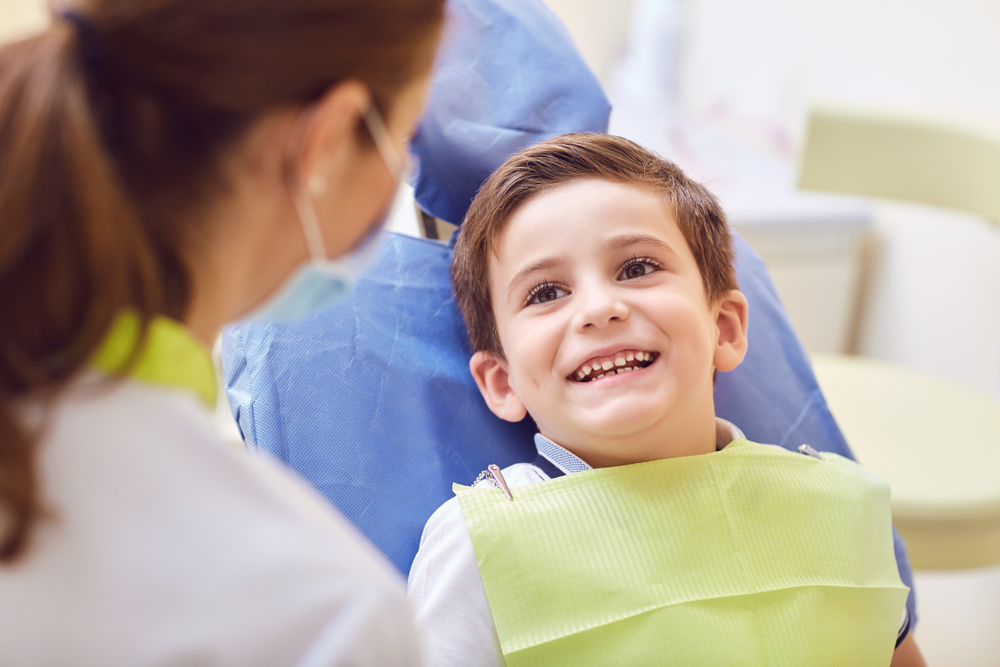 A recent study conducted by the Research Centre of Applied and Preventive Cardiovascular Medicine at the University of Turku in Turku, Finland, has found that children who experience oral infections or who have bad oral hygiene may experience atherosclerosis as adults. Atherosclerosis is defined as fatty plaque deposits that clog the arteries and thicken the walls of the blood vessels. This in turn restricts the blood flow through the arteries and reduces the amount of oxygen and nutrients that are absorbed by the body. Arthrosclerosis can be a precursor to numerous dangerous and deadly conditions like heart disease, angina, kidney disease and carotid artery disease. As if those risks weren’t bad enough, the plaque coating the arteries can even break free of the artery walls and become trapped, causing a heart attack or stroke. If the plaque blocks an artery leading to a limb, it can cause tissue death or gangrene – and in extreme cases it can even lead to amputation or death. Until recently, researchers have believed that arthrosclerosis is caused by lifestyle choices such as smoking and by medical conditions like high blood pressure and high cholesterol or triglycerides. However, according to the Finnish study, it may be at least in part caused by poor oral hygiene early in life. “Most of the studies conducted that link poor oral health to medical conditions are looking at adults, not children,” says Wexford, Pennsylvania, dentist Dr. Alexandra George. “This study is quite groundbreaking in that it’s examining the oral hygiene of children and following them to adulthood.” According to George, it is also the first study that links poor oral hygiene in children to cardiovascular disease. But the good news is now that we know there’s a possible link, there is time to curb it. “Yes, there does appear to be a connection between poor oral hygiene in kids and adult cardiovascular disease,” says George, “but the good news is that with children, there’s time to turn things around.” For example, according to George, two of the conditions that were noted in the study were childhood gum disease and childhood dental caries (also known as cavities). George says despite the grim outlook, if parents and dental professionals can manage to prevent these conditions early in life, they can in theory reduce a child’s risk of developing conditions like arthrosclerosis later in life – and it’s easier than you may think! “Preventing oral health conditions like dental caries and periodontal disease is as easy as brushing twice a day and flossing once a day,” says George. “It’s literally as simple as that to protect your child’s teeth and gums today and their overall health tomorrow. What could be easier?”