Head Pain Isn’t All in the Head 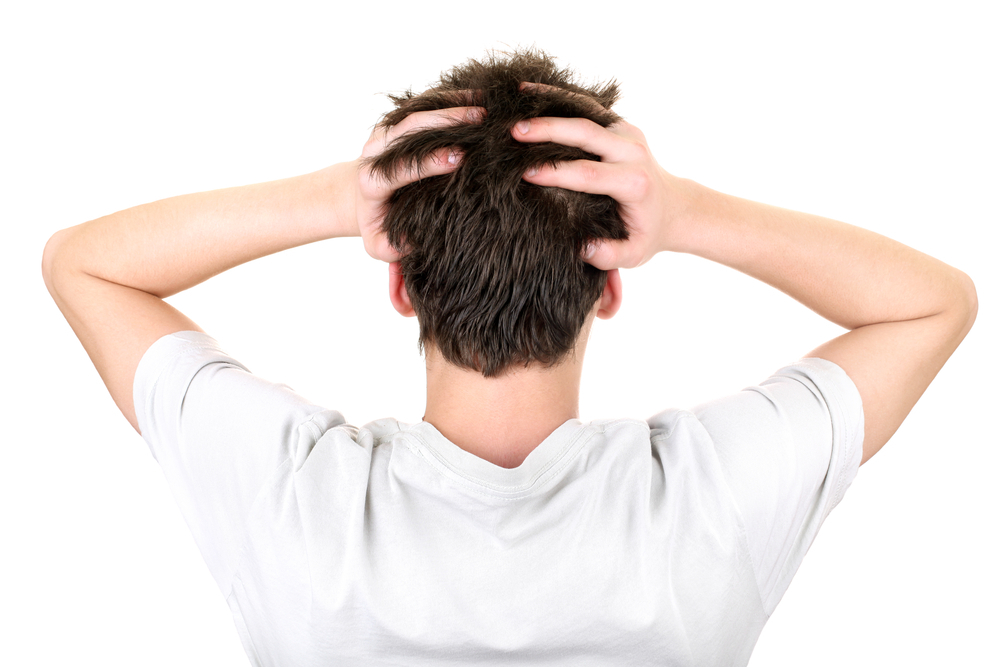 Have you ever had a headache that was so bad you couldn’t focus on anything else? What about a toothache, or an ear infection? If you think about the pain caused by each of these ailments, how do you feel they compare to, say, a stubbed toe, a sprained ankle or a cut on the finger? If you’re like many people, chances are you will think, for whatever reason, that pain in your head is worse than pain anywhere else in the body. Well, until recently this was just a theory. But recently, a team of researchers at Duke University in Durham, North Carolina, set out to test that very theory, and see why head pain seems so much worse than pain elsewhere in the body. What they found may surprise you. Published in the December 2017 issue of the journal Nature Neuroscience, the Duke University study reveals that the neurons that sense pain in the head are directly linked, via an express route, if you will, to the neurons in the brain that link to our emotions – emotions such as fear, pain, anxiety and depression. “In the head, the pathway between the pain receptors and emotions occurs in the trigeminal ganglion and runs to the parabrachial nucleus and on to other emotion receptors,” says Dr. Alexandra George, a dentist who treats patients with temporomandibular joint (TMJ) disorder. “It’s like taking a direct flight from New York to Boston. On the other hand, in the rest of the body, there are pathways, but they are not directly linked to those emotional centers. If you think of this as a flight, it’s more like a flight from Los Angeles to New York with a layover in Chicago.” George sees patients with this type of severe pain regularly at her Wexford, Pennsylvania, practice. She says it is not unheard of for patients with TMJ disorder to be in so much pain they cannot focus on anything else. So, now that we know that the idea of pain feeling more intense in the head isn’t “all in our head,” what can be done with that information? Researchers in the study hope to use it to focus more closely on the TRPV1 and CGRP molecules and possibly even sever monosynaptic pathways that enable this type of pain to occur. In the meantime, George says there are still ways to manage the pain from conditions like TMJ disorder, such as neuromuscular dentistry and orthodontics to realign the jaw to an optimal position. “This allows for the jaw to sit comfortably and function properly, alleviating much of the pain you experience with TMJ disorder,” says George. “There’s really no need to suffer through that kind of pain.”