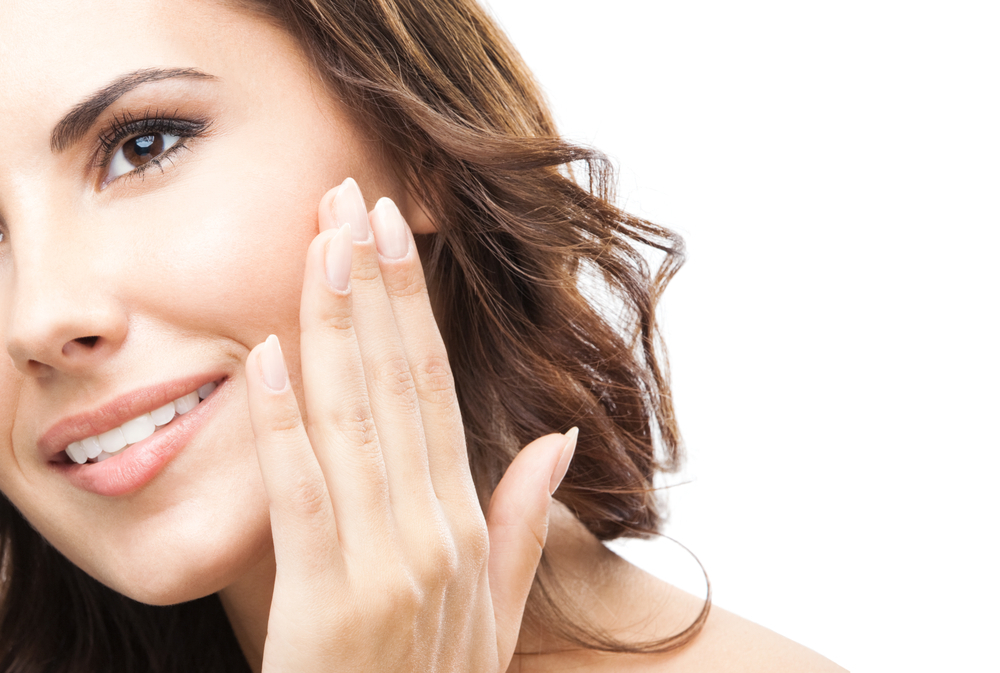 A recent study was conducted to find new ways to bring some relief to sufferers of an increasingly common joint disorder. Temporomandibular joint disorder (or TMJD for short) is a condition where the temporomandibular joint of the jaw falls out of alignment and causes debilitating symptoms such as headaches, backaches, neck pain, ringing of the ears, jaw clicking, and the inability to open and close the mouth. The condition affects predominately women and is becoming more common among young people and millennials. The study, which was published by Bel Marra Health, has revealed that patients who suffer from temporomandibular joint disorder get the most relief from applying warm compresses to areas affected by TMJD and by special exercises and physical therapy. These methods were found to be more effective than other methods of treating temporomandibular joint disorder, such as prescription or over-the-counter pain medication or even trigger point therapy – and it’s got some doctors scratching their heads. Wexford, Pennsylvania, dentist and neuromuscular orthodontic practitioner Dr. Alexandra George says it’s easy to understand why some TMJD treatments may not be enough. “Though TMJ disorder starts in the temporomandibular joint, the pain is not always restricted to that one area,” she says. “People with TMJ disorder often experience pain that radiates throughout the head, back and neck, so treating trigger points may not be enough. A more holistic approach such as physical therapy may be more effective.” In her practice, George also incorporates orthodontic appliances as part of a holistic treatment program, something the study found effective combined with other methods as well as on its own. “This is why we recommend combining neuromuscular therapy with other treatments,” says George. “Especially physical therapy and warm compresses.” George is also careful to point out that how a patient finds relief from temporomandibular joint disorder also depends on what type of the disorder they are suffering from in the first place. That’s because there are many causes of temporomandibular joint dysfunction, but the major issues stem from two main areas: either the muscles or the joint itself. And, according to George, some treatments simply won’t cross over. “If the pain is in the muscle itself, we can treat the muscle, but if it’s in the actual temporomandibular joint, then there are different methods for that as well,” she says. George cites arthroscopy as a common treatment for joint damage and neuromuscular orthodontics to aid in realignment. “It’s a case-by-case basis, but there is unfortunately no one-size-fits-all miracle treatment or cure.”