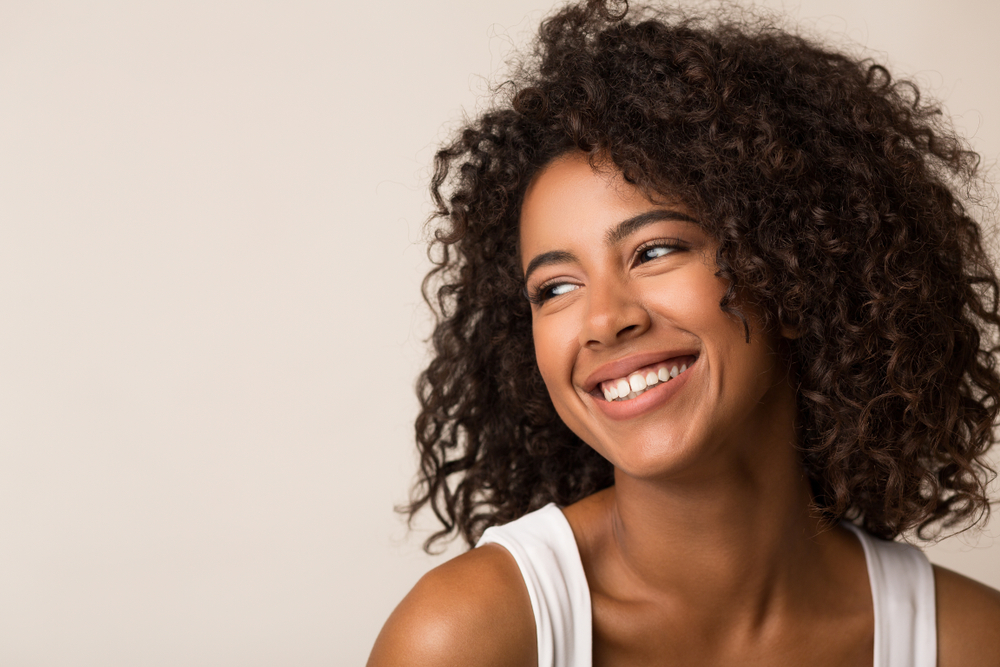 A fascinating new study out of the University of California Irvine could someday mean permanent relief for sufferers of temporomandibular joint disorder, or TMJD. Temporomandibular joint disorder is a painful condition of the jaw in which the temporomandibular joint becomes misaligned, causing the jaw to click or pop when opened. It can also cause jaw stiffness; difficulty opening and closing the mouth; tinnitus, neck, head and shoulder aches; and much more. Currently, there is no cure for temporomandibular joint disorder, nor is there one single cause for the condition. Treatment options such as physical therapy, custom orthotics, Botox and more can bring some relief, though many sufferers have found longer-lasting relief through neuromuscular orthodontics treatments, and in some rare cases, surgery. But now, a new surgical treatment could someday help patients by providing them with a very special implant. “Researchers at UC Irvine believe they have found a way to grow biological temporomandibular joint discs in a lab,” says Wexford, Pennsylvania, dentist Dr. Alexandra George. George treats patients with temporomandibular joint disorder using neuromuscular orthodontics. “And these biological discs would be implanted into TMJ disorder patients to replace the worn joints affected by the condition.” This is not the first time this type of procedure has been attempted. In the 1980s a surgical procedure that used Teflon discs was developed, to devastating results. As the Teflon became worn, fragments broke away and entered the brains of many of the patients who underwent the procedure, causing permanent damage to the jaw and brain. The difference between those discs and the discs under development at UC Irvine is that the UC Irvine discs are made with biological tissue, so they are not only more likely to be accepted by the human body, but also, should they wear down over time, the biological material would simply be absorbed into the body without any harm or danger to the brain – or any other part of the body. Currently, the procedure has only been tested on mice, but to great success. The procedure would now need to be tested on human subjects, something the UC Irvine team is currently seeking Food and Drug Administration approval to do. “It will be fascinating to see in the coming years if this type of procedure gains FDA approval and if it really works to correct TMJ disorder in humans,” says George. “Its efficacy in animal subjects shows great promise.”