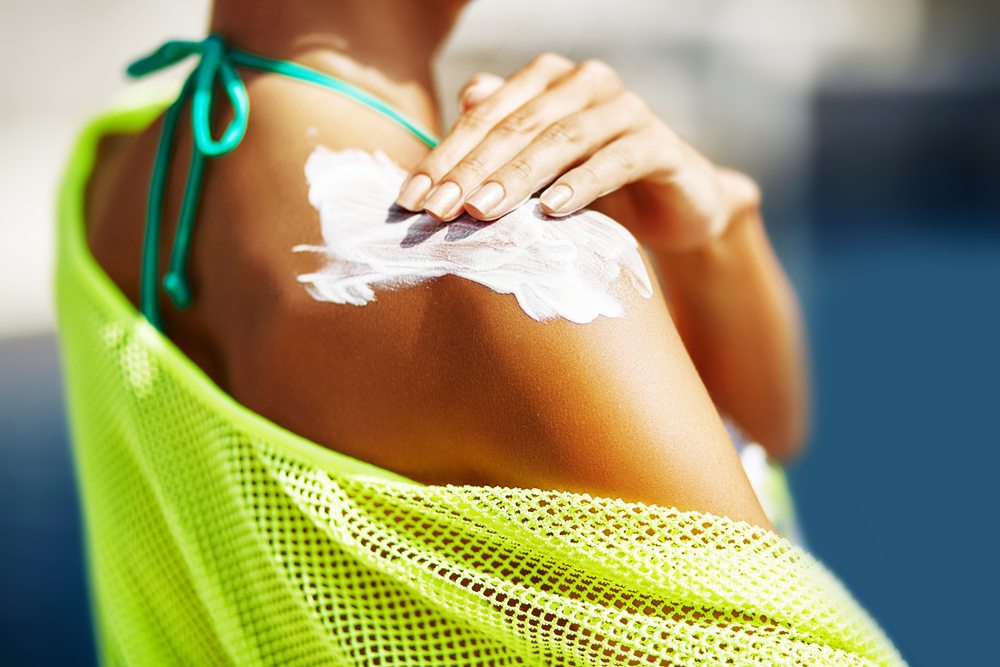 The data are in and it doesn’t look good: Skin cancer rates are on the incline. In fact, here in the United States, non-melanoma skin cancer rates skyrocketed by 77 percent from 1994 to 2014. Experts estimate that trend will continue, increasing 7.7 percent this year alone. Skin cancer is the most common form of cancer and can occur anywhere on the body – the arms, back, feet, legs, scalp and even the lips. But despite how common skin cancer is, and despite the illness having a good survival rate, many people aren’t aware of how dangerous it can be. Dr. Alexandra George is a dentist in Wexford, Pennsylvania. She says one of the dangers of skin cancer that many don’t realize is that skin cancer can easily spread. “Skin cancer on the face or lips, for example, can spread to the mouth, which then becomes oral cancer,” says George. Experts say skin cancer rates are increasing because the ozone layer of our atmosphere is decreasing, thanks in no small part to pollution. As pollution continues to increase, so too will skin cancer rates. Thankfully, according to George, there are ways to prevent skin cancer, or at least reduce your risk of developing the illness. “The first key to prevention is protection,” says George. “That means you need to cover up when you go out in the sun.” At a bare minimum, George recommends wearing sunblock on all exposed areas of skin, including the ears and lips. The American Academy of Dermatology (AAD) recommends that you wear a minimum of SPF30 at all times, and that you follow the instructions on the bottle, reapplying as directed. “The sun breaks down the sunblock over time, so it’s important to reapply it,” George says. If you plan on spending time at the beach or pool this summer, that reapplication is imperative after going in the water. But don’t think you only need sunblock when you’re sunbathing. You still need to wear it anytime you go outside, and ideally you should be wearing protective covering too, George says. “Wide-brimmed hats can protect the ears and nose, and long sleeves and long pants protect the arms and legs,” she says. George agrees it may be a hard sell to convince people to wear long clothing in summer, but that and sunblock are your best defense against skin cancer this summer. “At the very minimum, make sure you’re wearing sunblock,” she says. “Yes, it’s one more thing you have to do, but it’s so much easier to apply sunblock than to undergo cancer treatment.”