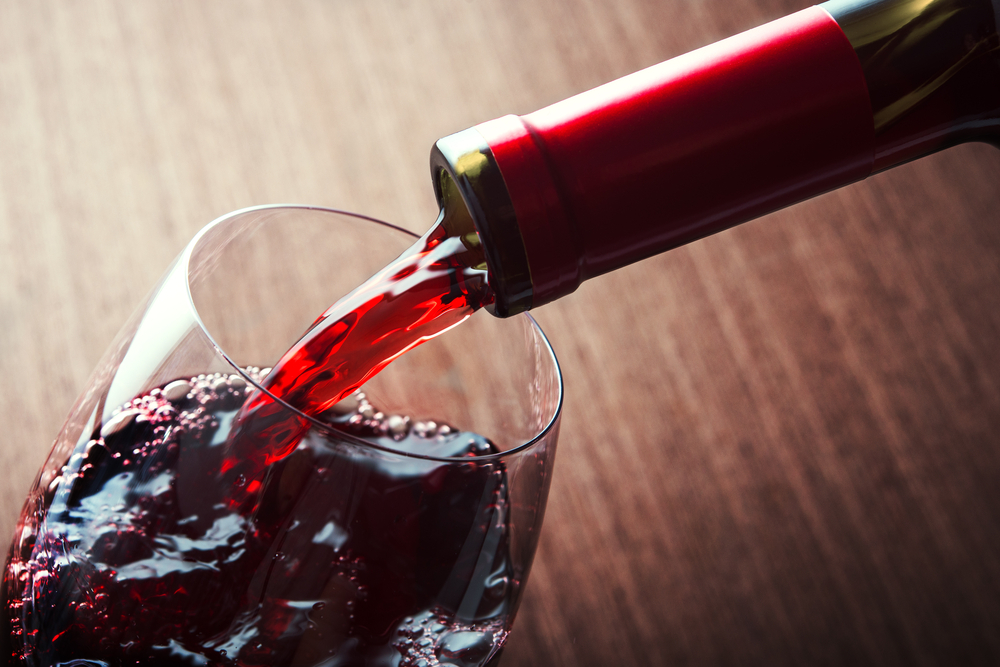 Great news for lovers of red wine! The adult beverage has been found to have many health benefits over the years, including lowering blood pressure; protecting the brain from brain damage after stroke; preventing a condition called angiogenesis, which causes an overgrowth of blood vessels in the eye that can lead to blindness; preventing colon cancer; and even preventing breast cancer – just to name a few. So, what’s the key to all these benefits? The answer is a group of powerful antioxidants called polyphenols. “There are over 500 different types of polyphenols, all of which are naturally occurring in plants. In the case of red wine, the polyphenols are found in the skin and seeds of the grapes,” says Dr. Alexandra George, a dentist from Wexford, Pennsylvania. Polyphenols have four classes: flavonoids, lignans, stilbenes and phenolic acid. Though research has not yet been conclusive, it is believed that polyphenols may affect gene expression, and our genes may affect how our bodies handle polyphenols. For example, some studies have found that polyphenols can help reduce your risk of type 2 diabetes. Another study found that the higher the flavonoid levels in a person, the lower their risk of obesity! But now, a new study is touting another benefit of polyphenols – specifically the polyphenols you consume when drinking red wine – and this time it could benefit your teeth! The study was published in the Journal of Agricultural and Food Chemistry and comes from the Spanish National Research Council in Madrid. In this particular study, researchers took a closer look at how polyphenols called P-coumaric acid and caffeic affected the oral biome. In the study, P-coumaric acid and caffeic (which notably are also found in cranberry juice and coffee) helped prevent harmful plaque and bacteria from sticking to the teeth and gums. “The P-coumaric acid and caffeic acted almost as a shield against plaque,” says George. “But they were found to be even more powerful when combined with streptococcus dentisani bacteria, which is a powerful probiotic.” Great news, right? A little swish of red wine and you don’t need to brush tonight, right? Well, not exactly, says George. “Unfortunately, in order for that to work, the scientists in the study say you’d have to swish with red wine for about 47 hours,” George says. “But the good news is that if scientists can derive some of those helpful polyphenols from red wine, they could someday make a really amazing toothpaste.” In the meantime, keep indulging in that occasional glass of red wine without feeling guilty, George says. “Between what we do know about the health benefits of polyphenols and the emerging research about what we don’t yet know, in some small way or another, that glass of red wine is doing your body good!”