What’s Behind This Jump in Sales? 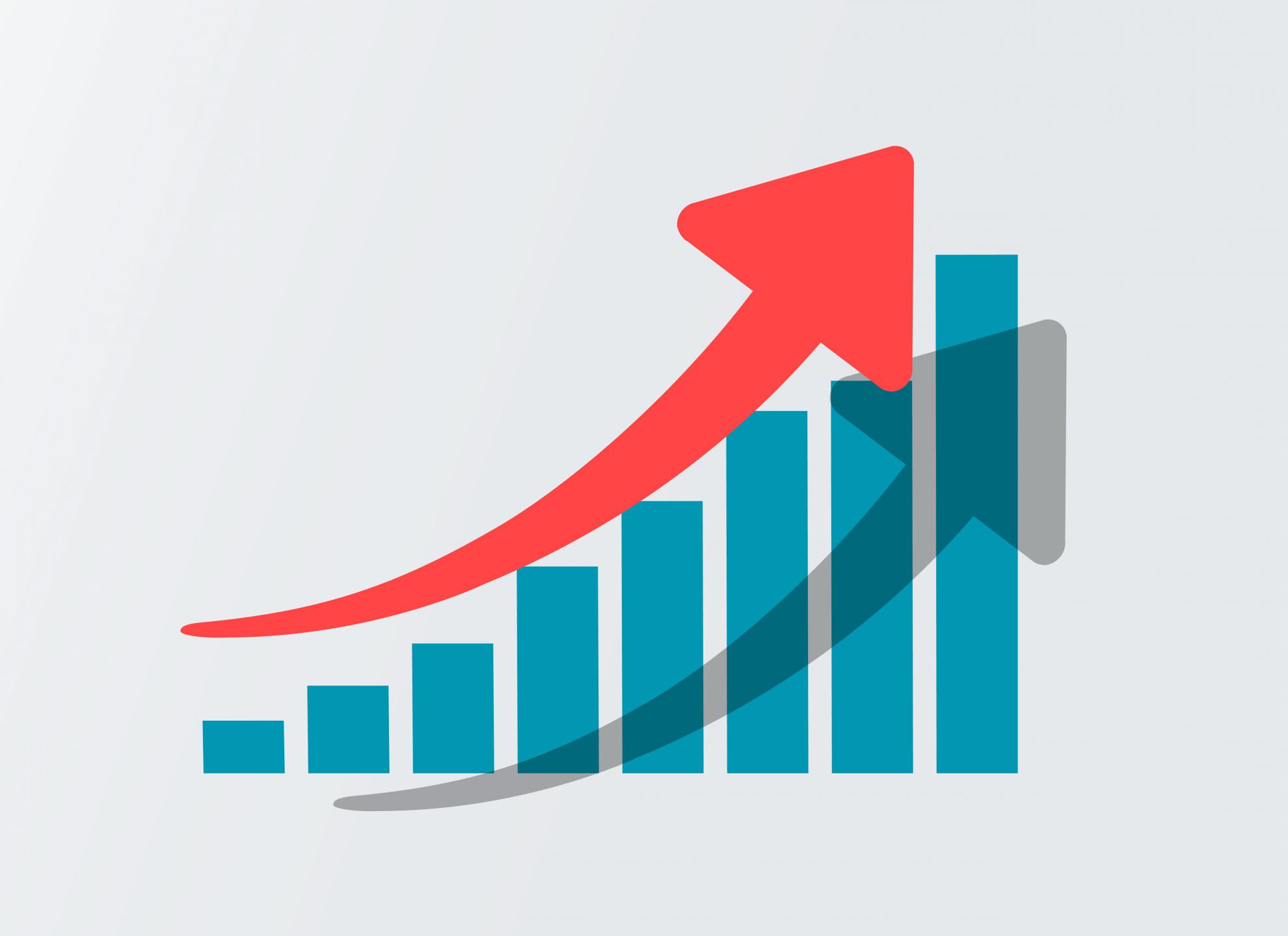 Temporomandibular joint disorder occurs when the bite becomes misaligned, causing stiffness and discomfort, and even preventing sufferers from opening and closing their mouth to speak or chew food.

To remedy the painful symptoms of TMJ disorder, orthotic devices called occlusal splints have been designed to move the jaw into the ideal position for comfort and to prevent behaviors such as bruxism (also known as teeth grinding). According to reports, sales of occlusal splints are expected to skyrocket between now and 2023 at a rate of about 3.5 percent per year.

So, what’s behind this jump in sales? Dr. Alexandra George says it could be a general increase in awareness of the condition and its symptoms. This means more people are being diagnosed, whereas in the past they may have just suffered in silence or been misdiagnosed.

George runs a neuromuscular orthodontics clinic in Wexford, Pennsylvania, where one of the treatment methods is occlusal splints like those expected to increase in sales in the coming years.

With estimates of upwards of 10 percent of the world suffering from temporomandibular joint disorder already, treating the dysfunction has become a hot commodity, with treatments ranging from physical therapy and acupuncture to custom implants that are surgically placed in the jaw.

As for why George believes the occlusal splint market is taking off, she says results speak for themselves.

“As people are becoming more aware of the condition, there is a greater push to treat it,” she says. “And when something works, you can expect it to sell well.”