Why Do Fewer Men Suffer from TMJD Symptoms? 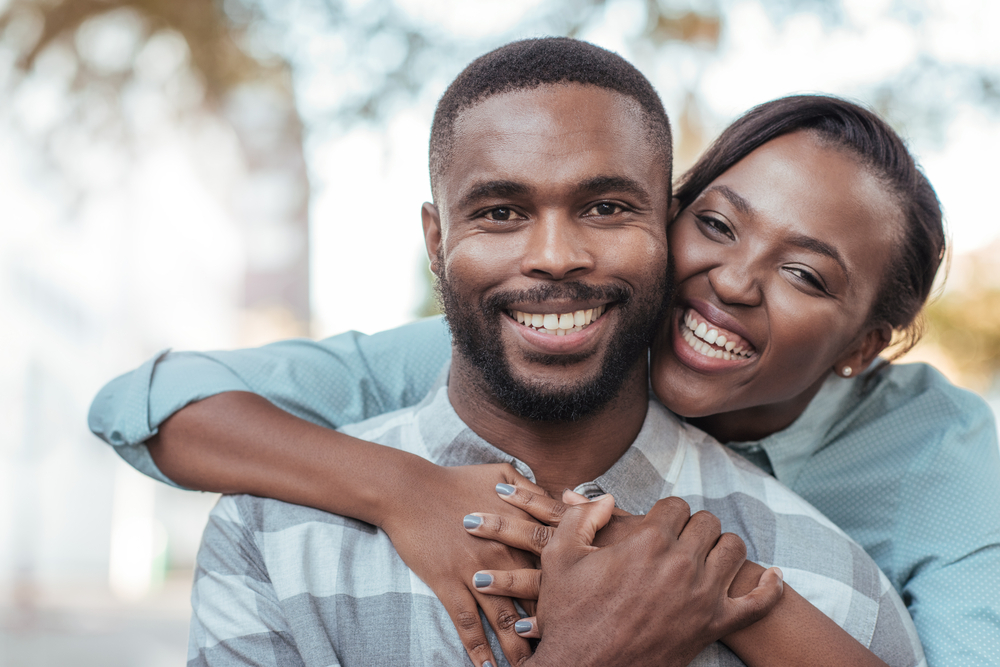