Wisdom Teeth Could Save Lives 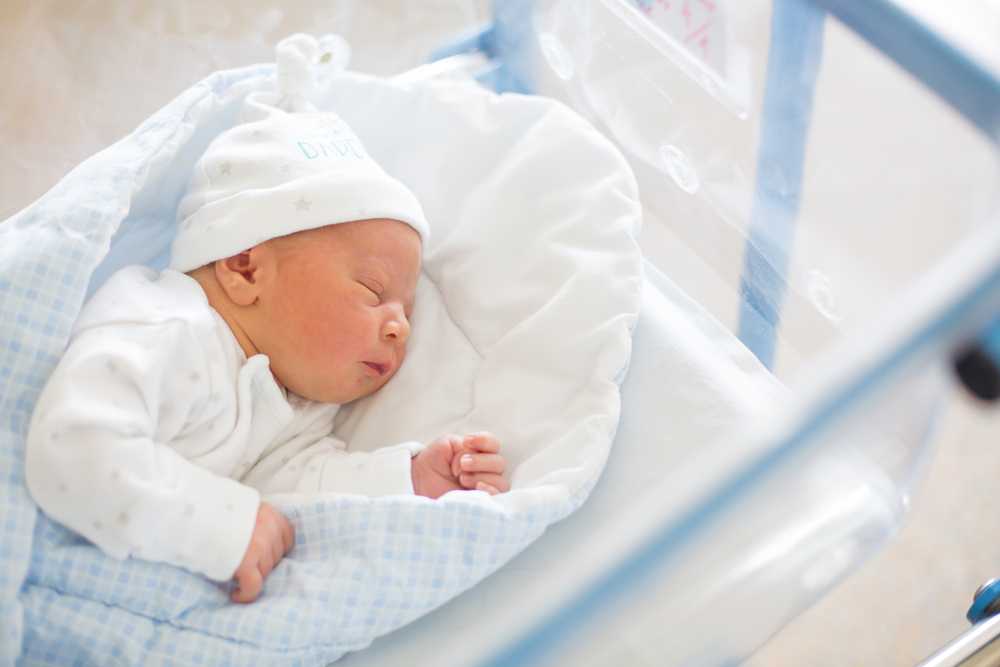 What if as a parent you could take out an insurance policy on your child’s future health by banking a material that could repair nearly any part of their body? Would you do it if you could? For an increasing number of parents, the answer is a resounding “yes!” But how is this so-called insurance even possible? The answer is stem cells – and they come from a place you may not expect. “A lot of labs are beginning to offer stem cell banking for stem cells extracted from wisdom teeth,” says Dr. Alexandra George, a Wexford, Pennsylvania, dentist. Parents banking their children’s stem cells isn’t a new thing. It began in 1974, when researchers realized that stem cells and progenitor cells were present in umbilical cord blood. Nearly a decade later, in 1983, the scientific community proposed harvesting these stem cells, and by 1988 Dr. Eliane Gluckman of Paris had performed the world’s first cord blood transplant to treat a condition called Fanconi’s Anemia in a 6-year-old-boy. Today, banking newborn cord blood is a fairly common practice in the United States, but many parents feel they missed the boat by not banking their child’s blood when they had the chance. For some parents it was a matter of not being able to afford it at the time, while others didn’t realize how important stem cells could be – or simply didn’t know it was an option. But now with the opportunity of banking wisdom tooth stem cells, many of these parents are getting a second chance to protect their children. “The great thing about extracting stem cells from wisdom teeth in older children is that if you missed your window when they were newborns you can still get those valuable cells,” George says. That’s because the stem cells can be harvested much later – when wisdom teeth come out in the late teens to early 20s. George is also quick to point out that the teeth can come out at the usual age for wisdom tooth extraction – they don’t have to be extracted early in order to reap the benefits of the stem cells. “With wisdom teeth stem cells, you don’t need to pull the teeth ahead of schedule to get better or fresher stem cells,” says George. “You can wait until they are ready to come out and harvest the stem cells then, rather than pull healthy teeth. Your child is keeping the stem cells safe just having the teeth in place.” So, what’s so great about stem cells anyway? According to George, a lot. “Stem cells can be used to replicate a wide array of naturally occurring cells in the body,” she says. “For example they can be used to treat blood disorders or help regrow bones or tissue that are damaged due to injury or illness.” And with technological advances happening every day, the possibilities of what stem cells can do will only continue to increase.