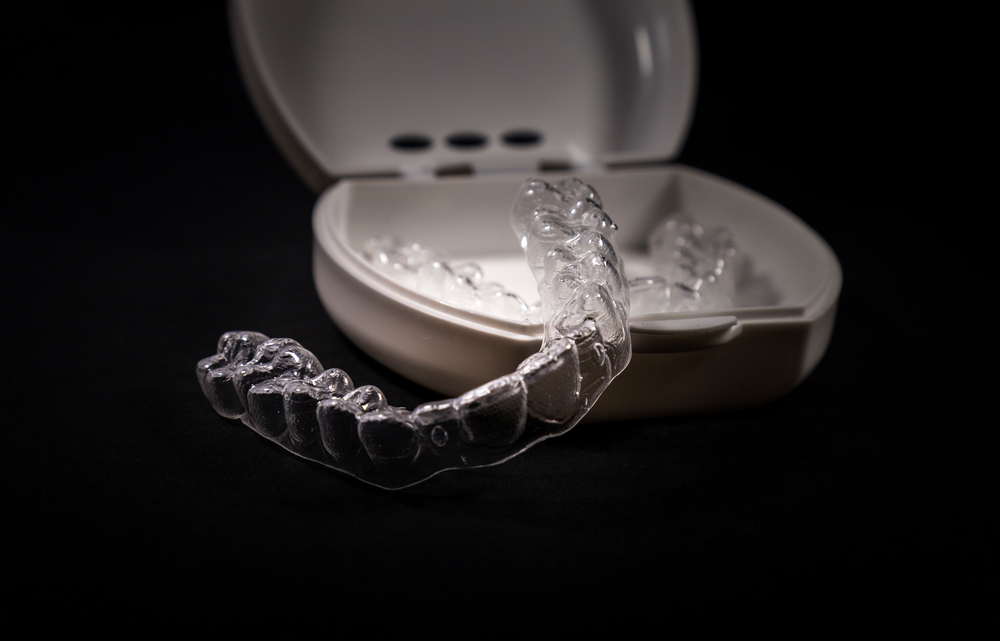 For older generations, getting a mouthful of very obvious metal braces was somewhat of a rite of passage – bonus points if you had to wear headgear. But today’s teenagers have it comparatively easier. Sure, many teens still have to wear braces, but the braces of today aren’t like anything most adults had as teens.

According to the New York Times, more teens are getting braces – and more specifically, more teens are getting clear aligner braces than ever before. In fact, the American Association of Orthodontists has estimated that in the past 30 years, orthodontic treatment has grown among teenagers by 66 percent. Invisalign, for its part, says its sales among teens has soared from 100,000 to 235,000 a year in just four short years.

So why this shift in orthodontic devices? Cosmetic and neuromuscular dentist Dr. Alexandra George says it comes down to what’s in style.

“Teens don’t want to be seen with metal braces. They never did, but now they don’t have to,” says George.

And while clear aligners take a huge element of teenage angst off the table, they do have one major caveat: They are sometimes quite a bit more expensive than traditional wire braces.

“Yes, invisible aligners can cost more than wire braces,” says George. “They also require a higher level of maturity than traditional braces, so parents should weigh the decision carefully.”

That’s because, unlike traditional braces, aligners can come off for meals – and if you don’t wear them, they don’t work. Worse yet, because they’re clear, they’re easier to lose, drop or forget on your lunch tray and accidentally toss into the garbage. They’re also easier to replace – but every replacement means a longer treatment.

“If you lose your aligner for a week, that’s a week of progress lost,” says George. “You need to wear your aligner for 22 hours a day to see results. Not every teen is ready to handle that kind of responsibility, and that’s OK.”